After six teenagers discover they have super powers, what can they do to preserve their identities?
Development
A series by Mariana Thomé
Brazil
20 min | Episodic Animation | Dramedy 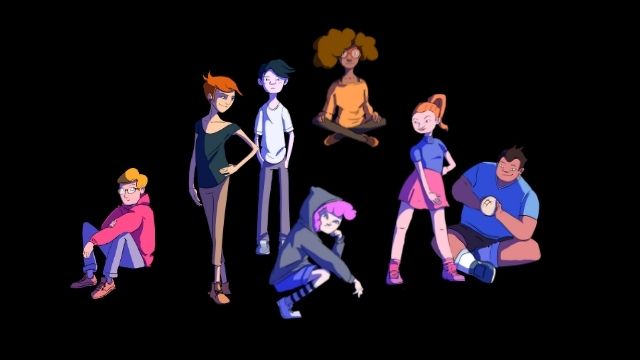 DESCRIPTION
In Identities, we follow Sato, Carolina, Lucas, João Miguel, Ana, Olívia and Vini. The story is set in Cerejeiras, a small countryside town, where everybody knows everybody, and secrets don't stay hidden for long. The characters go through a journey of self discovery while trying to adapt to their newfound powers. Each ability brings forward something these teenagers repress: like Sato's potential, Carolina's insecurity or João Miguel's instability. Meanwhile, Vinícius, Sato's best friend, is the only member of the group that doesn't develop superpowers. Sensible and shy, Vinícius lives in the shadow of his father, a famous state businessman and his older sister, the most popular girl in school. Each episode revolves around a character's personal journey, revealing their most buried truths, and how each of them sees the limitations of the world around them. At the same time that they explode lightbulbs, make objects levitate and cause accidental damage, they live their first parties, unexpected passions and self-discoveries. In a city where nothing happens, with routines ever so predictable, this turnaround makes their lives more intriguing, and even more complicated. 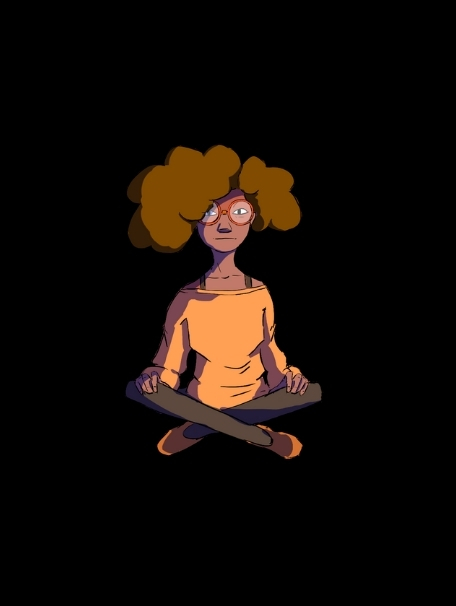 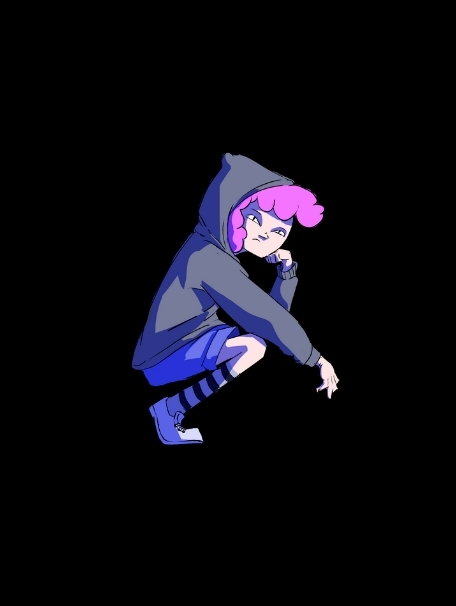 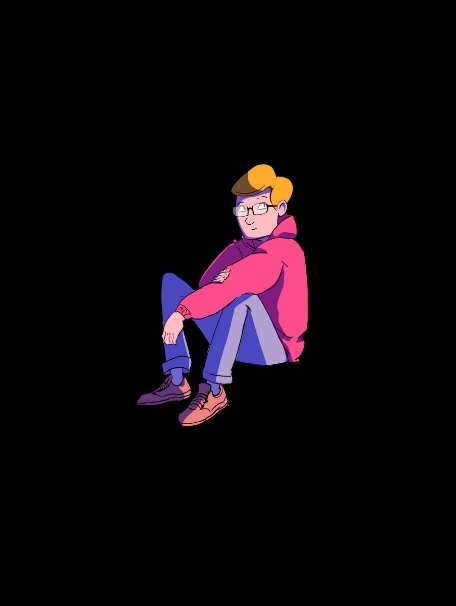 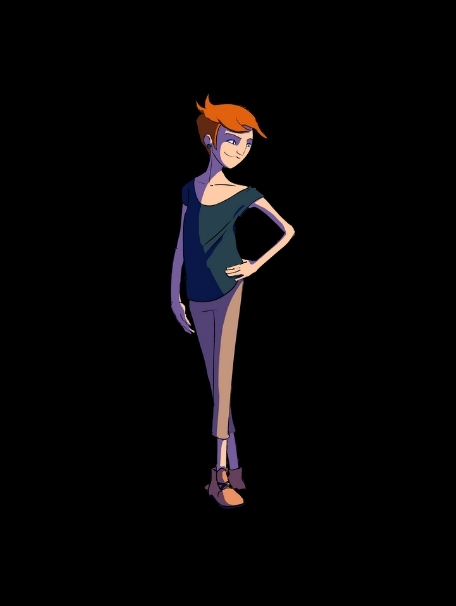 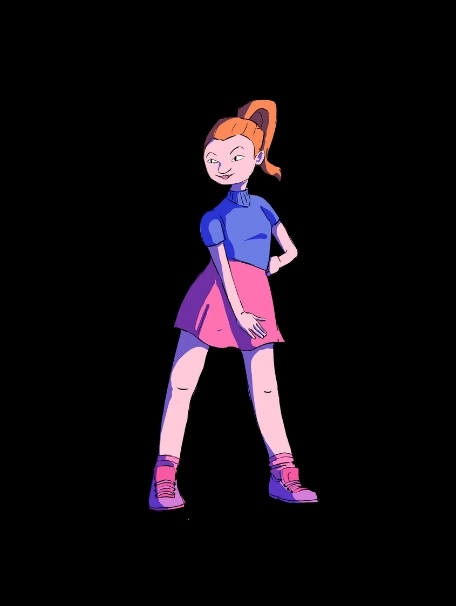 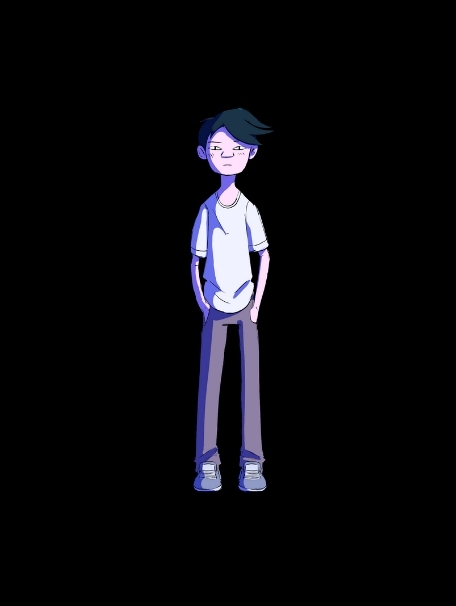 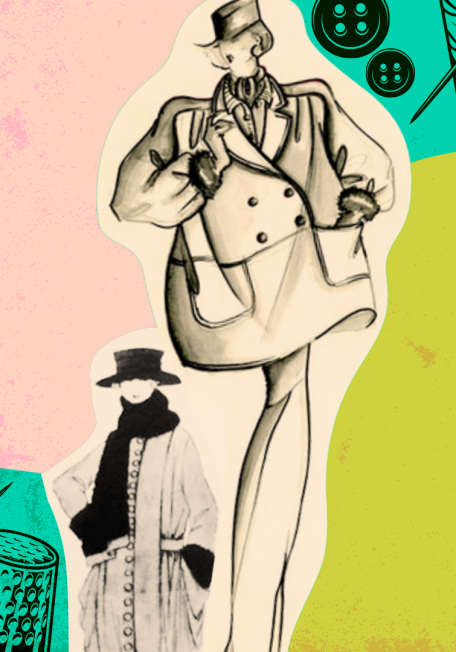 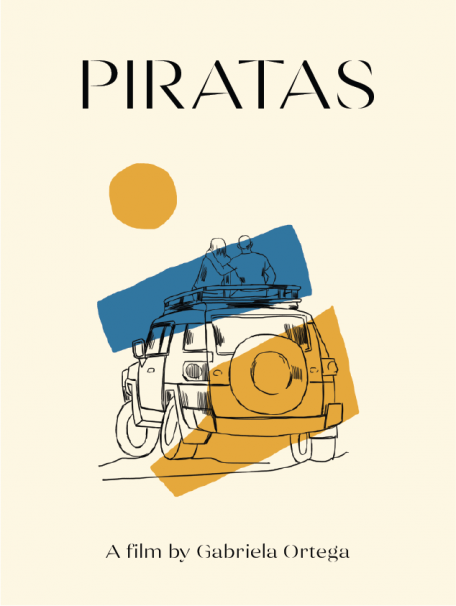